The recent rains have led to excellent farming conditions, but also an increased risk of fast-moving grass fires this summer. Fire Authorities have had limited capacity for backburning this winter, and conditions are now heating up leaving many rural areas vulnerable again this year.

After living through last year’s black summer, Aussie Pumps is gearing for what looks like a repeat of the same potential catastrophic fires.

“Who can forget properties lost in Victoria, the thousands of people huddled on the beach at Mallacoota or the 27 million of acres of burnt forest. Everyone at Aussie Pumps salutes and applauds not only the work done by the CFA volunteers, and professionals, police and ambulance officers but also the public who got involved to support the firies during the season”, said Aussie Pumps Sami Syed.

WHAT CAUSES A BUSHFIRE?

While we all read reports from the Bureau of Meteorology, and bushfire warnings, we must come to terms with the fact that the summers are getting hotter, fire seasons are lasting longer and bushfires more frequent. We only have to look at California’s situation, where their fire season has lasted as long as ours. The ingredients of a bad bushfire season are;
• Low humidity
• High gusty winds
• High levels of undergrowth
• A0  succession of high temperature days

Statistics indicate that there are hundreds of thousands of homes living in what professional firefighters call the “Urban Interface”. Many of these homeowners are unaware of the danger and we are simply unprepared. Depending on National Parks or local brigades is potentially a vain hope as we saw last year.

With the fires raging through the state, there simply wasn’t enough capacity in the brigades to fight what was an “apocalyptic” fire. That puts the onus on homeowners to prepare their properties.

“Fire authorities urge homeowners living in the Urban Interface to be prepared to either fight fire and protect their property or be prepared to leave early”, said Sami. “Getting out, if left too late can be lethal.  If the choice is made to stay and defend the property, it’s not just a matter of filling the gutters with water, moving debris from around the house and hoping to survive”, he said.

The Aussie Pump team and their dealers promote proper safety including setting up houses, sheds and other important buildings with quality high pressure water pumps and water tanks with sufficient capacity to support them.

“There’s no point having a high pressure fire pump like the Aussie Fire Pump (the best pump of it’s kind in the world) without the water to support it” Sami said. “That pump, with a 75 metre maximum head, can throw water at a fire at a rate of up to 150 lpm at approximately 90 psi. That’s a lot of capability for one small pump. You can also run sprinklers on a house or building”, he said.

For more capacity, the company has developed a 3” twin impeller fire pump that will produce 200 lpm at 80 metres head, 120 psi!

HOW TO CHOOSE A PUMP

Aussie Pump dealers know the danger of a bad choice of equipment. Getting a third world pump, made by people who don’t even understand what a fire pump is supposed to do, is hazardous. His advice is to follow the “5 principles” as detailed below.

Check out the actual pump performance curve before you buy. The performance is everything and determines to how much water you can throw at a fire in the quickest possible time.

Most fire pumps come with a one year pump end warranty. Aussie gives an exclusive and unique five year warranty with all of it’s Aussie QP pumps, including the Aussie Fire Chief. Why? Because the pump simply built better.

Getting a top quality fire pump like the Aussie Fire Chief means paying a fair price. The company doesn’t inflate it’s prices to give artificial discounts, they believe the user should get a great pump at a fair price.

“We adopted a policy that we only develop products that we would want to use ourselves”, said Sami. “The components used in our fire pumps are the highest quality and the engines selected, Honda petrol and Yanmar diesel, are world leaders. We take no chances and know that people’s lives are at stake”, he said. 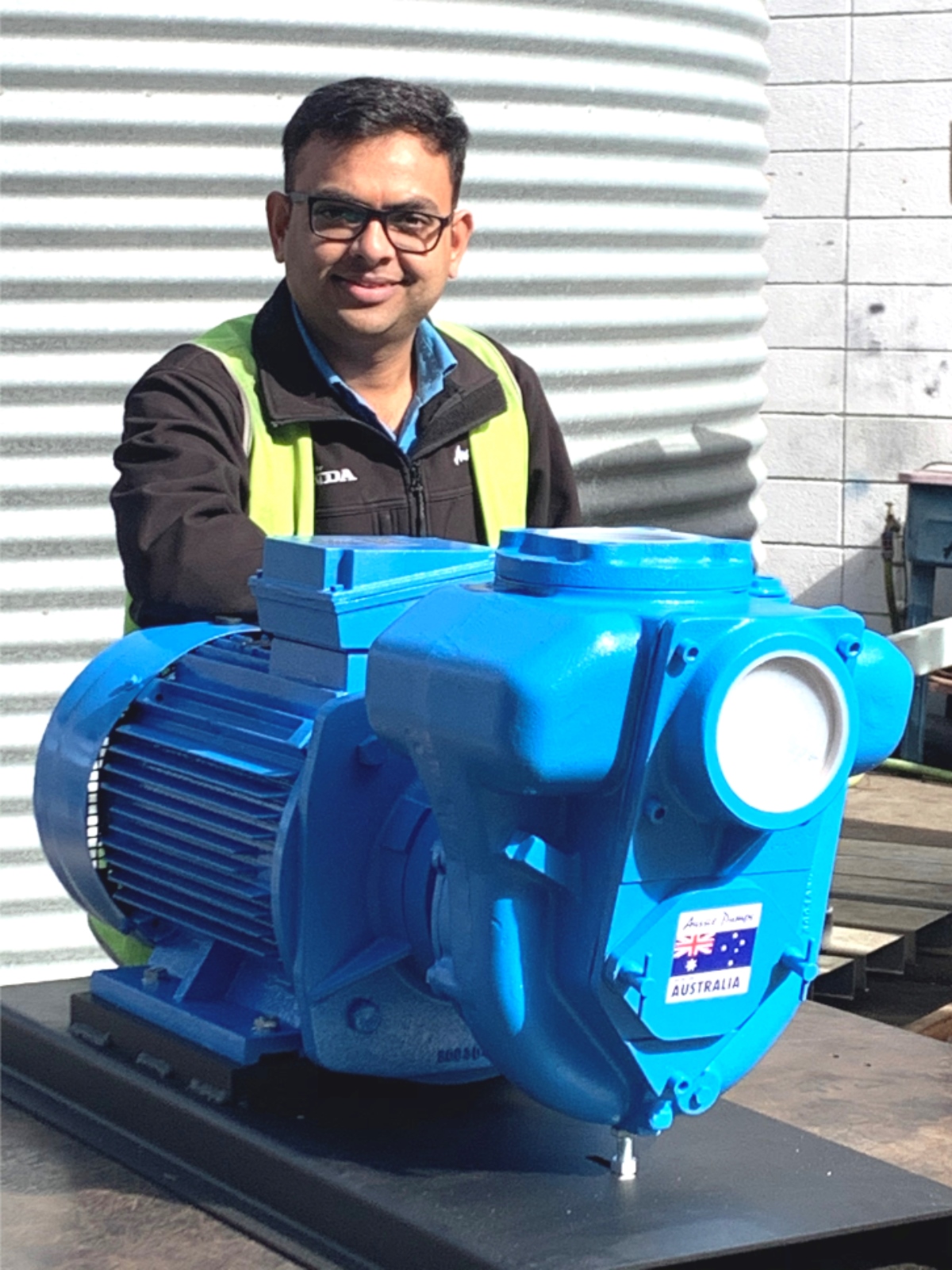 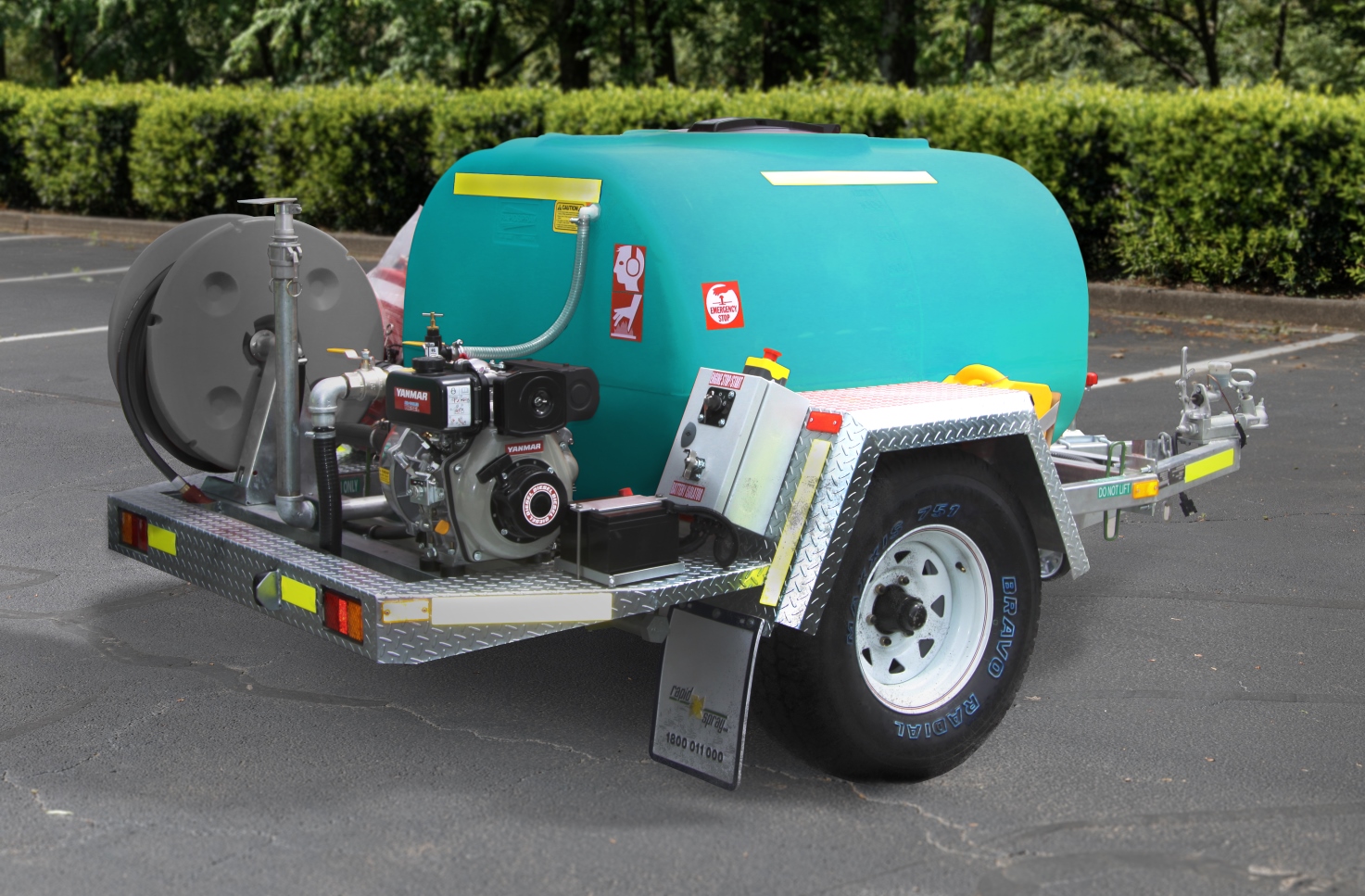 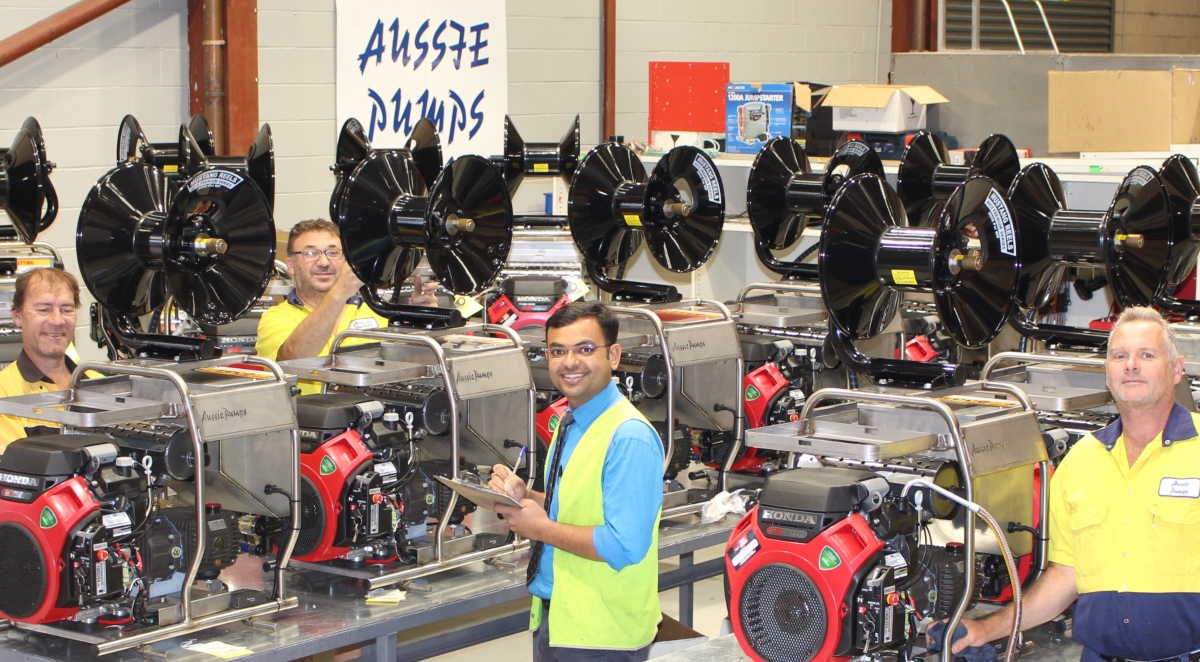